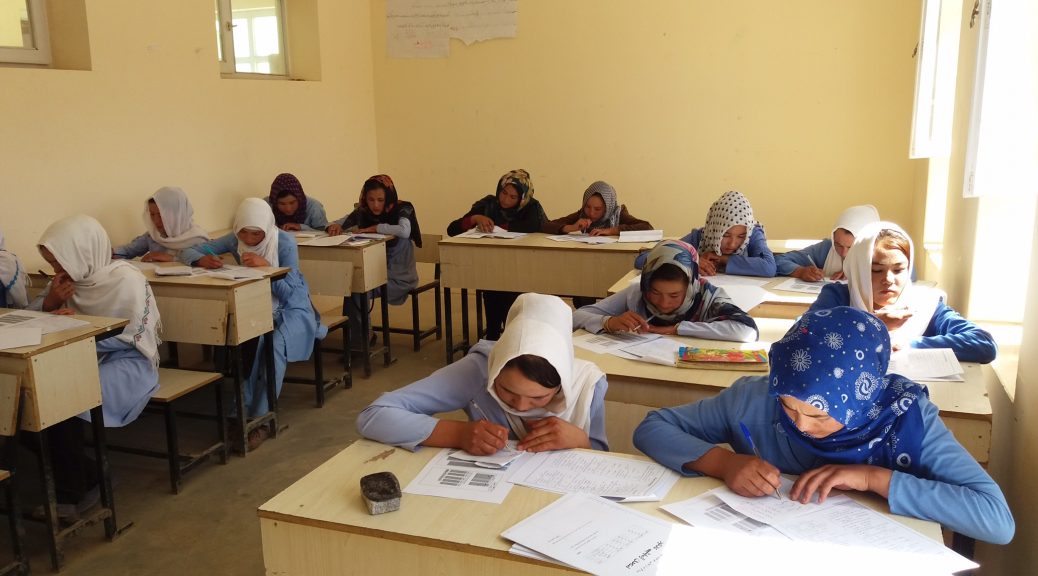 Tutoring is a program that Nai Qala has initiated with governmental approval, and which takes place outside of the regular government school program and timing. Such classes usually take place during the winter holidays. The capacity building program aims at improving student learning by providing extra courses on specific subjects such as mathematics, chemistry and physics.

The lack of qualified teachers is one of the reasons for the low quality of education in remote Afghan regions and is a big challenge for the Ministry of Education. Therefore, during the winter holidays, many male high school students go to towns to take some additional courses with private teachers to improve their knowledge in difficult topics. However, girls have little or no opportunity to go to towns to attend extra classes, which is a big challenge.

The Nai Qala Association has hired 3 qualified teachers as trainers. These teachers have a different profile and play a specific role as compared to state teachers, by offering tutoring classes to students on specific subjects. Nai Qala trainers also give advice to, and coach the state teachers as well.

Furthermore, the teacher trainers are themselves former students from Nai Qala schools. Tutoring the children of their region of origin creates job opportunities to young people and supports the development of local capacity.

Since the beginning of the project in 2016, nearly 1’500 students (of which a majority of girls) from the schools built by Nai Qala have benefited from tutoring classes during their winter holidays.

Although the project was terminated during the winter 2018-2019, with 164 of girls tutored in the school of Sokhtagi, Nai Qala will continue its engagement to improve the quality of education in those remote regions by providing pedagogical and technical support to teachers of its schools. 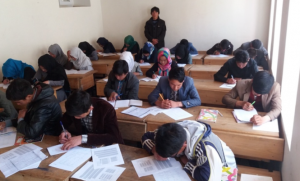 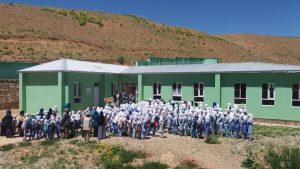