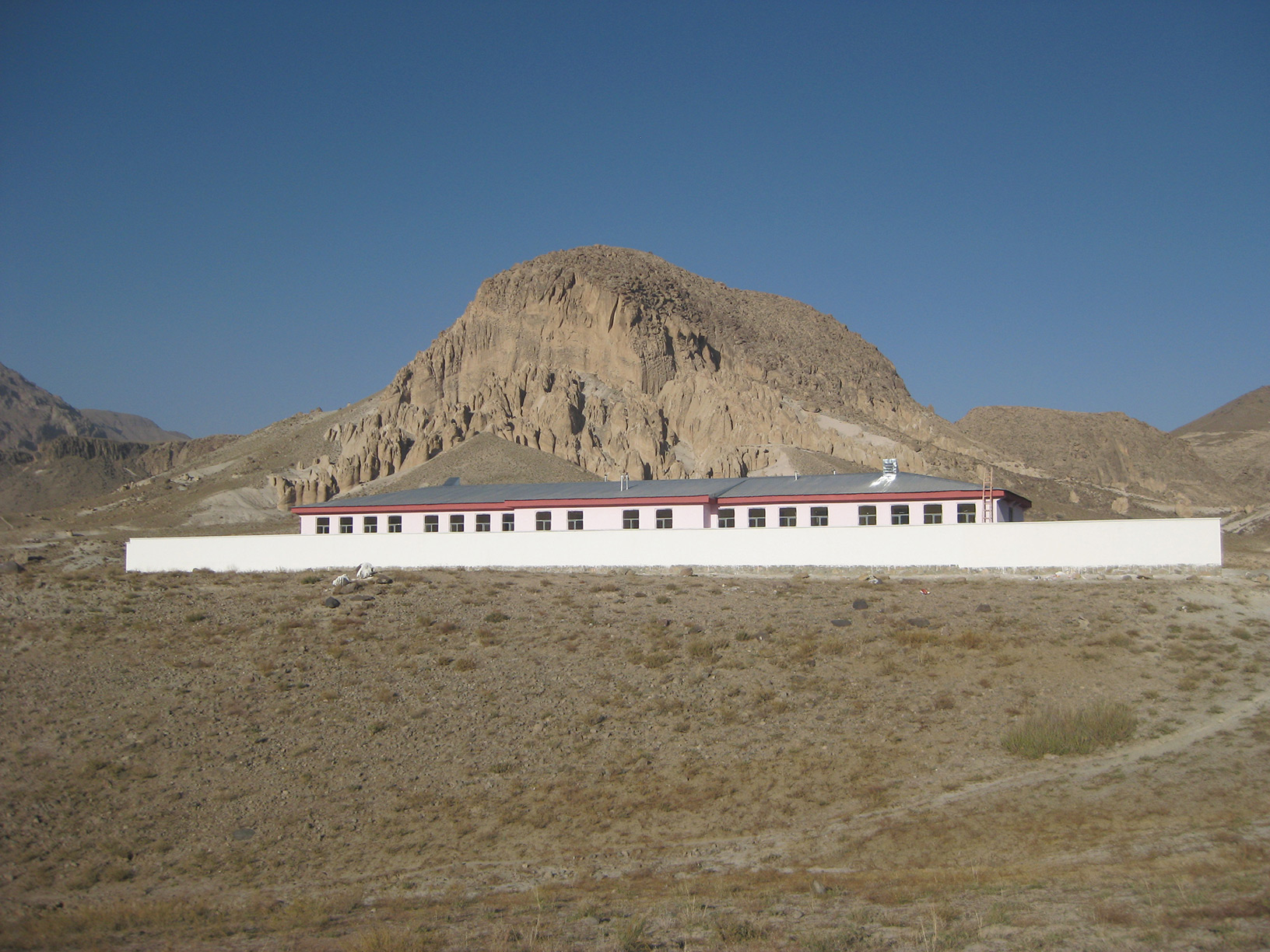 Nai Qala Association successfully carried out a third school construction project in the village of Gawmurda, one of the hamlets of Qara Bagh district, in the Ghazni Province. The school was finalized in October 2010. 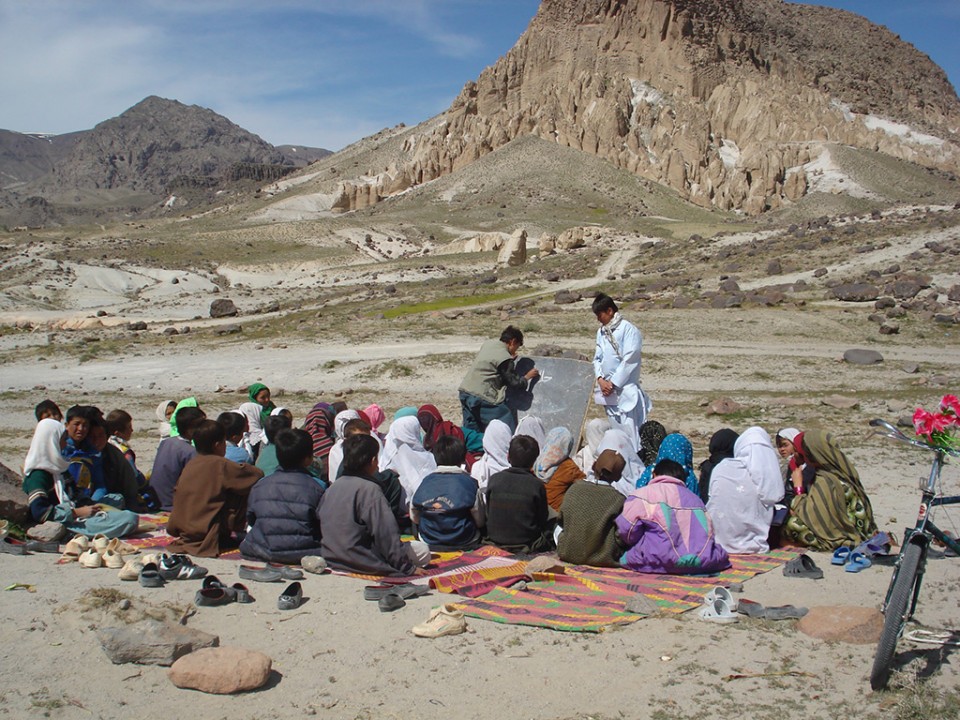 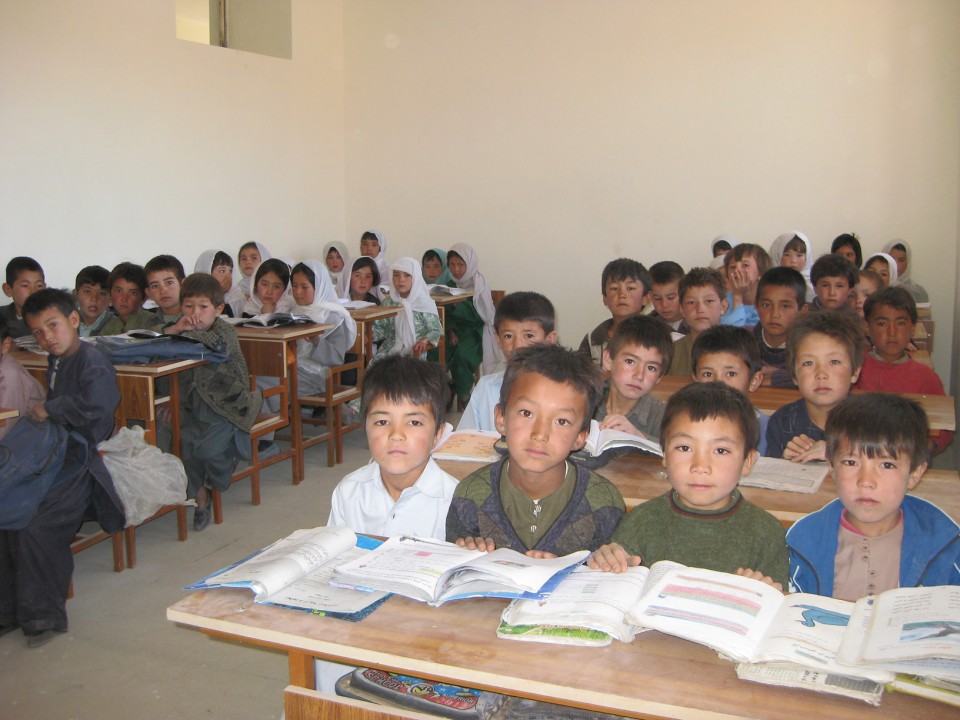 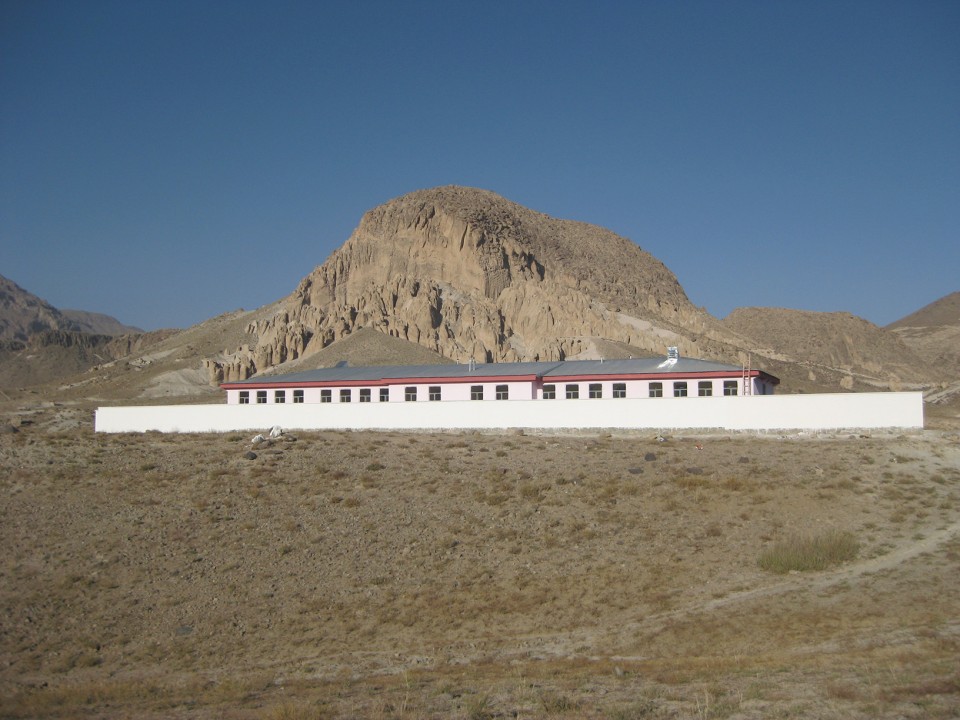 The primary objective of the project was to build an entirely new school in the village of Gawmurda and to significantly raise the motivation and self-respect of the children, as well as that of their teachers, bringing a positive impact on their lives, families and communities. The construction of the school aimed to provide improved conditions of study for approximately 400 students, boys and girls. Compared with the previously existing situation, the school intended in particular to allow an important number of girls to have better access to education, based on an instruction from the Ministry of Education fixing the number of class rooms at 8. This was to allow sufficient space for girls and boys to study.

The project has had the following main impact: