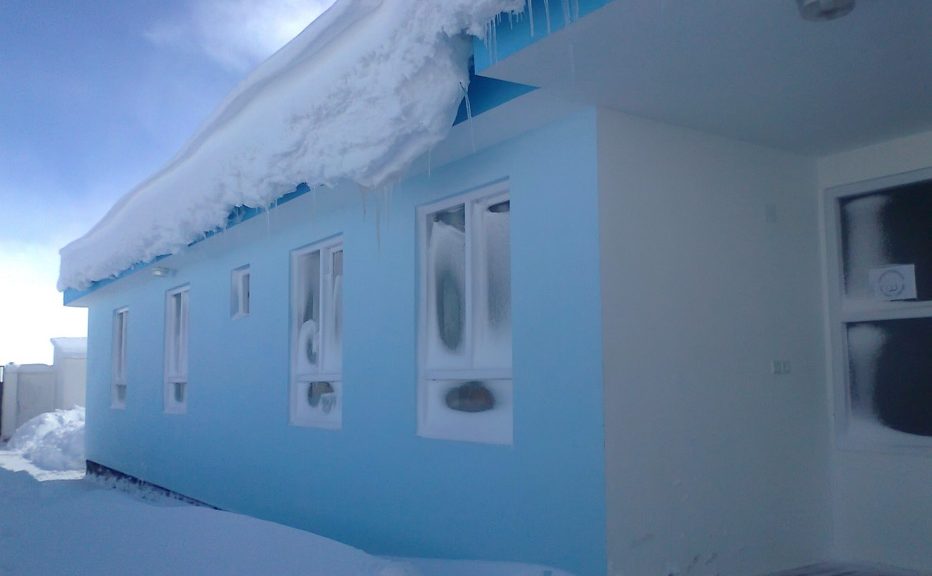 Having spent much time with our school construction projects in the region of Ghazni, talking to the population and learning about their main concerns and problems, we decided to broaden our scope and include health initiatives.

While large parts of the world enjoy access to state- of-the-art medical standards and treatment, the conditions in the Nawur district are beyond anything that should still be possible in the 21st century. Many tragedies have occurred from basic and preventable diseases, simply because health care is unattainable. The village of Sar Assya and surrounding hamlets, at an altitude of 3’000 meters, are particularly isolated, devoid of infrastructure (no roads, schools or clinics). The population survives on scarce agricultural produce and remittances sent by relatives living abroad. The nearest health centre lies 6-8 hours away by car.

Most of the time, during an emergency there is no car available and the road conditions are extreme. On foot, it is a 2-day trek to reach a hospital, which explains the high mortality rate in and around the village of Sar Assya. Conditions are even more critical during the long and harsh winter months: temperatures drop to -20 degrees, villages are snowed in, and transport possibilities are almost inexistent and unaffordable.

Just one case to illustrate the consequences: During the winter of 2009, a pregnant woman in the area needed urgent medical attention. There was no other way than for forty men from the community to relay themselves in carrying her on a bed, across the unforgiving snow-covered mountaintops to try and reach help. Despite their incredible resolve, they did not make it in time and the baby was lost. 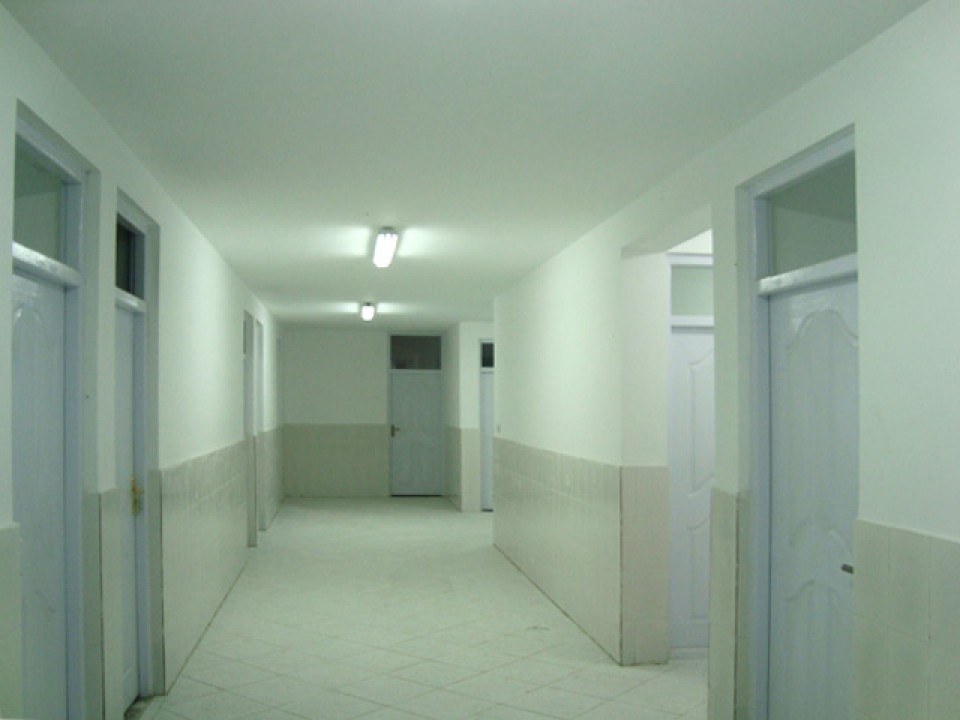 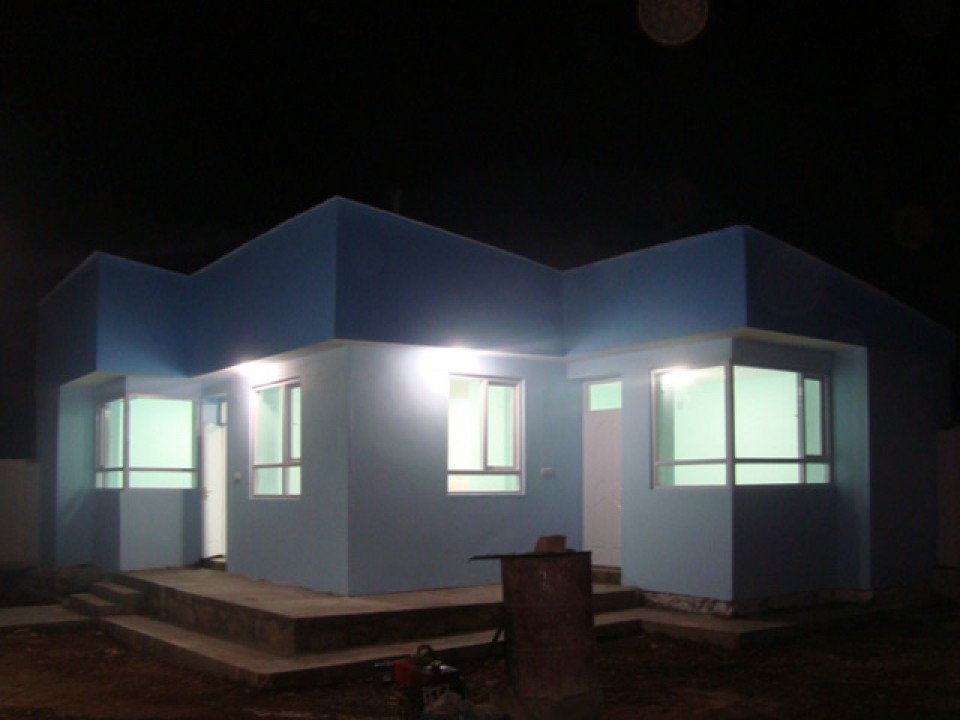 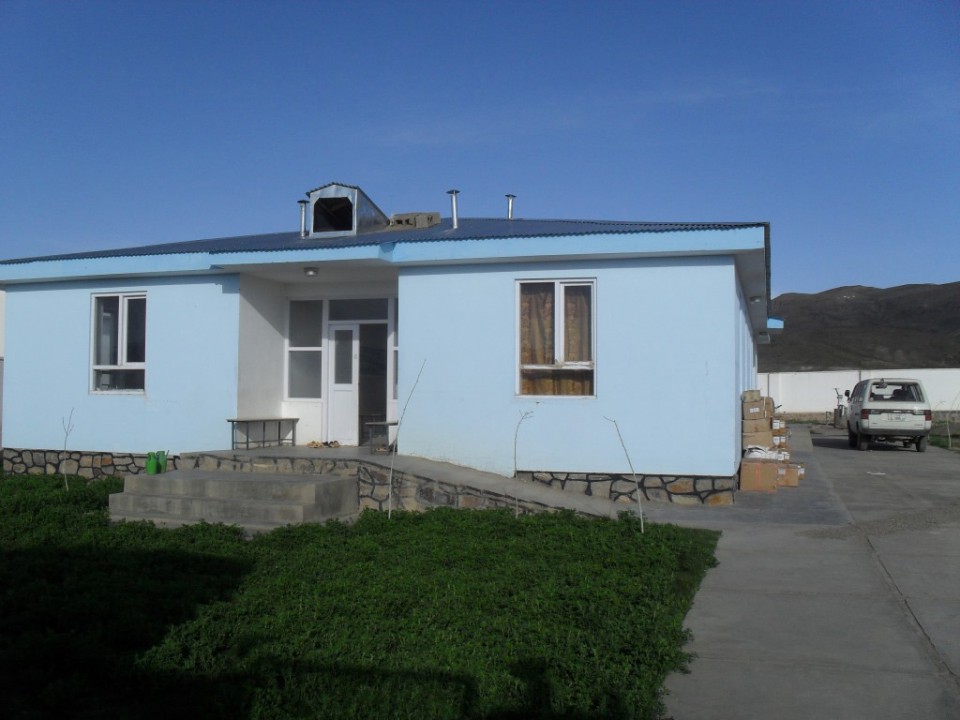 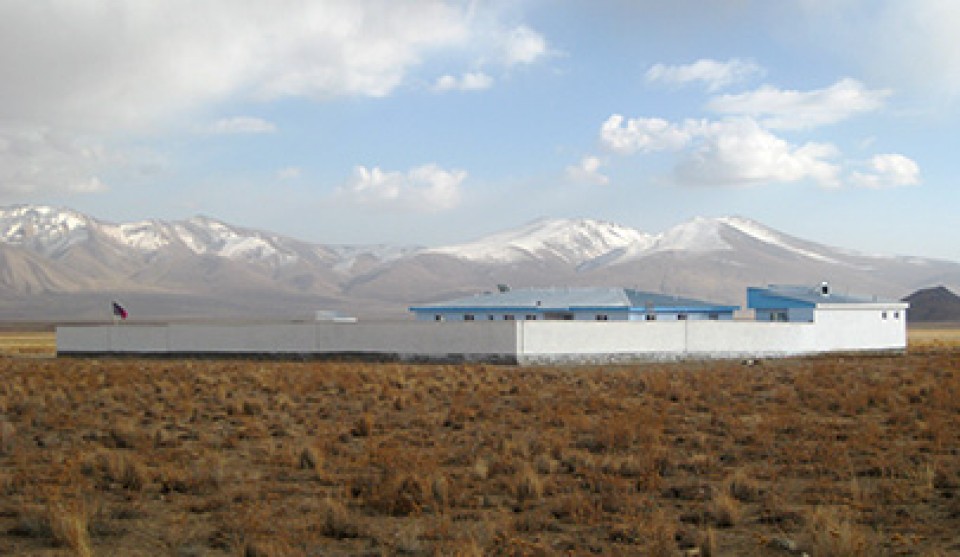 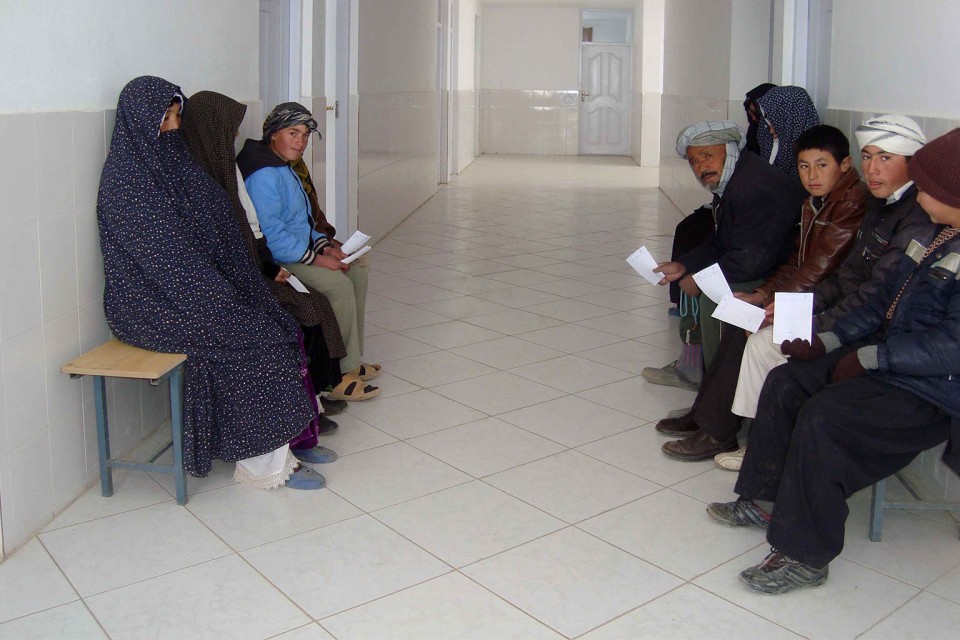 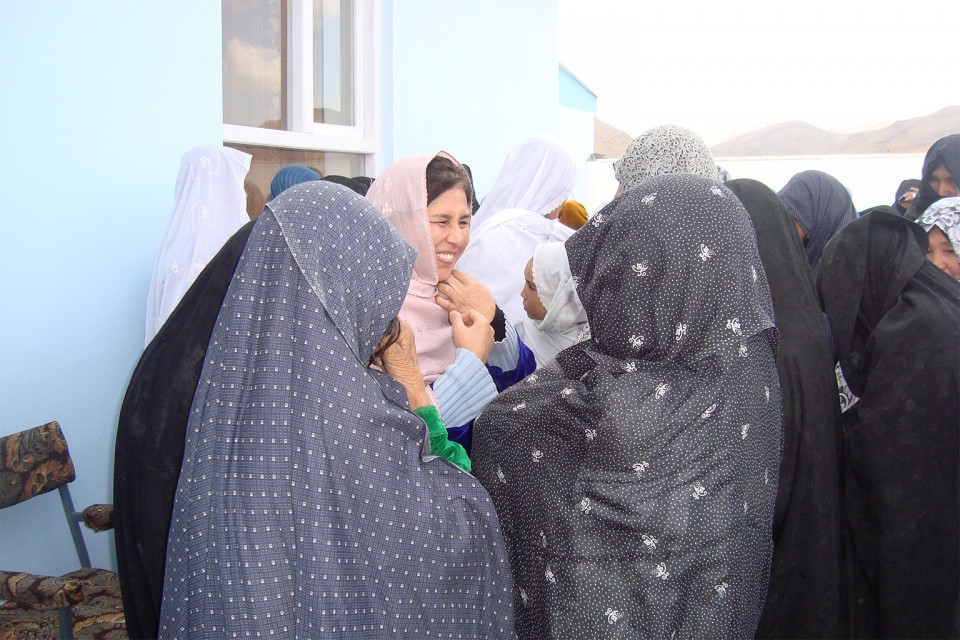 It was the first ever health infrastructure built in the district of Nawar, in northern Ghazni, and the medical personnel now serves a population of 20’000.

The Nai-Qala Association committed itself to cover the clinic’s running costs for 3-5 years before its full integration into the Afghan National Health System.

The Nawor region is one of the most remote and undeveloped region in Afghanistan. No roads connect this region to other areas, and temperatures are too low to grow vegetables or fruit.

This harsh climate has shaped the lives of people here, and contributed to one of the highest rates of mortality of women and children. In the beginning, many local people voiced their reservations about the health center, since it was such a novelty.  But now, after three years in existence, the population has realized how vital the health center has become. We have been particularly successful in dissemination to the local people through mosques in the villages, about matters pertaining to hygiene and the importance of vaccinations. People now look to the future with hope.

The clinic is significantly improving access to health-care. The population has qualified and well -trained medical staff close at hand and living within the community for the first time ever. The population no longer has to walk long distances to reach medical care.

Minor to serious health problems are being addressed locally. For more acute interventions, patients are referred to a district hospital in Jaghuri, Ghazni province.